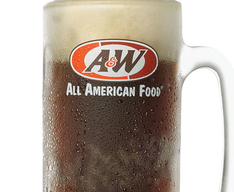 A&W Restaurants nationwide are partnering with DAV (Disabled American Veterans) to celebrate National Root Beer Float Day on August 6. Root Beer lovers can participate in the festivities using hashtag #RootBeerFloatDay. All day long participating restaurants will give away free small Root Beer Floats with any purchase. For the first time, A&W will raise money for DAV, which supports more than one million veterans every year. A&W patrons will be encouraged to contribute to DAV during the celebration. Donations also can be made online at www.rootbeerfloatday.com.


Posted by Michael Jarrell at 5:50 PM No comments:

A Look At Orca Beverages, Retro Soda At Its Best 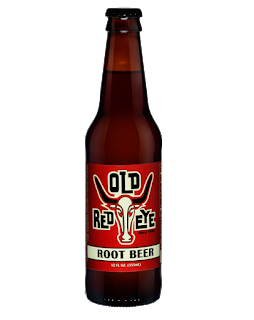 Here's a look at a nice article on Orca Beverages, the maker of many fine retro Sodas and Root Beers. This Mukilteo, Washington enterprise is turning out many classic beverages using classic formulae, real Cane Sugar and a love for the product. I've had quite a few of their products and they've all been pretty darned good. Nice to see them getting some press time. Drop by for a look at Orca's website and, if you can't find their products near you, you can order direct from the manufacturer.

Posted by Michael Jarrell at 3:54 PM No comments: 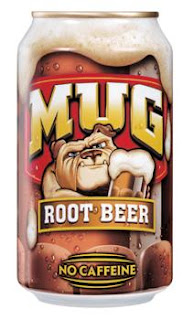 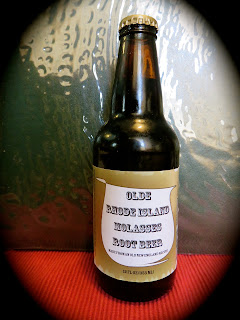 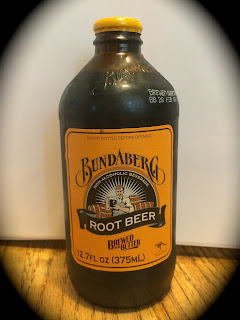 Now comes the wonder from Down Under. A Bundaberg Root Beer from Australia. I've been wanting to try one of these for a while now, but no-one has sold them individually in my area, till recently. On a recent Soda and Root Beer venturing I stopped in at a local Fresh Market to see what they might be offering and lo! and behold they had Bundaberg Root Beer for sale in their cooler. Without pause I snagged one and added it to my other purchases. I am really interested to see how such a brew holds up against its American rivals. Root Beer is such an American thing, but if anyone can get the spirit of it down in a location outside the US then it would be our Australian cousins.

Head: Nice head. Doesn't dissipate as fast as many on the market.

Carbonation: Nicely carbonated. Not a lot of bite to it, though.

Root Beer Flavour: This is not your usual American Root Beer flavour. There's an astringency to it that is almost medicinal in nature. The molasses and licorice that are in the scent do not really show up at all in the taste profile. It's not bad, but it's not a flavour that many Americans would associate with Root Beer, as we are used to it. The sarsaparilla does come through a bit, though.

Sweetness: Well balanced in its sweetness. Not cloying in the least. They hit this just right and chose well in using Cane Sugar.

Aftertaste: There's an astringent taste that lingers on the back of the tongue, that is reminiscent of an alcoholic beer. Perhaps this is due to the yeast in the formulation. It's not unpleasant, at all, but it is unexpected.

Bundaberg Root Beer gets a 6 out of 10. Well worth trying, but it may not be your cuppa tea if you're stuck on American Draft Flavour.
Posted by Michael Jarrell at 6:18 PM No comments: